Have you ever wondered how Netflix works?  Netflix, the leading online subscription-based video streaming platform which offers online streaming of a library of films and television programs, including those produced in-house, is able to achieve what it does by segmentation and specialization.

The Netflix architecture, the set of hardware and software that is used to distribute content to users,  is able to stream 250 million hours of video per day to around 98 million paying subscribers in 190 countries. It achieves this by dividing the service network into 2 main parts:

The content delivery network is responsible for the efficient delivery of video to the end user by optimizing the placement of servers around the world. This allows, for example, a user in Tokyo to receive his video from a server placed somewhere near Tokyo (in Hong Kong, for example) rather than from a server in Los Angeles. By placing servers as “close” to the user as possible, the delivery is efficient which helps avoids delays and reduce packet loss. 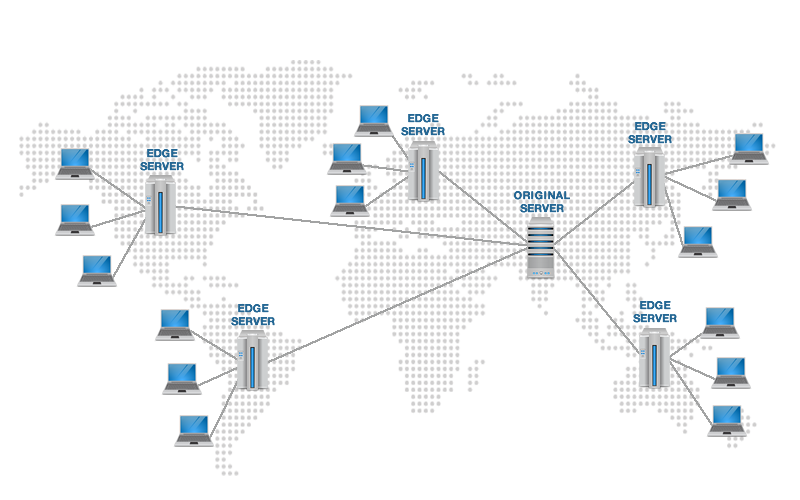 Initially, Netflix depended on a CDN from third-party providers such as Level2, Akaimedia and Limelight Networks to deliver their content. But as the number of subscribers grew, Netflix opted to build its own CDN, called the Open Connect.

In the Open Connect CND, Netflix deployed its own dedicated 280 TB servers (loaded with the TV/Films that the server serves to the users “close” to its location) close to serving partner ISP (Internet Service Provides) from around the world and at Internet Exchanges or IXCs. Netflix did this to further reduce the delays users experience when they decide to watch videos regardless of their geographic location.

The Netflix App is the main entity that determines which Open Connect Server(s) are assigned to serve the user once they press that play button.

Netflix uses a microservice architecture implemented in the Amazon’s AWS network (a cloud service) to deliver all the other aspects of the service such as, user subscription management, history of films viewed as well as the recommended movies and other features across multiple end users devices (smartphone, IPADs, laptop, pc. Etc).

A Microservice Architecture is a style or approach of developing a single application as a suite of small services, each running on its own process and communicating with lightweight mechanisms, often an HTTP resource API.  In the Netflix approach, they decomposed their applications into smaller services which makes it easier to manage and support.  Each service is able to act independently from the others and relying on standard interfaces to communicate with other microservices.

The Multiservice architecture allowed Netflix to develop features and services that met customer expectations in the fastest possible time by tweaking their development process.

To learn how tech works visit this page